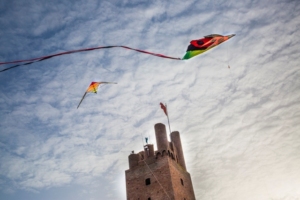 Home made kite will take off from the early light of dawn. Everybody can take part bringing their home made kite or make one with the help of the master craftsman on site. The festival is a celebration of colours with a flower market and the historical parade walking in the city center. 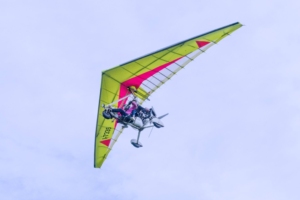 The 2nd of June is a national holiday in Italy: on this day in 1946 Italy democratically chose for a Repubblic and abbandoned the Monarchy. On this election women got the right to vote from the first time. The members of Tuscany Flight organize on this day a free round in the sky above San Miniato for a unique point of view. 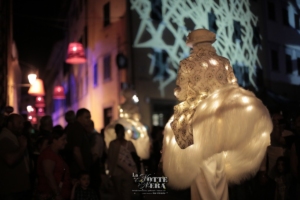 The magical “Black Night”: the city center closes for the traffic and the city populates with thousands of visitors, street food, live music, artistic performances. The name of the event enhance the Black Truffle of San Miniato, the summery mushrooms that can be found in large quantity in during the Summer. 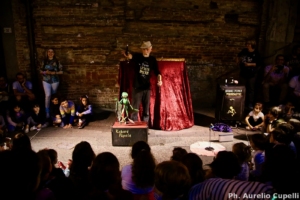 The International Figure Theater Festival take place in San Miniato has reached the 40th anniversary. A festival that summon street performer from all around the world: puppets, magic tricks, acrobats, shadow plays that are particualarly loved by childern as well as adults. 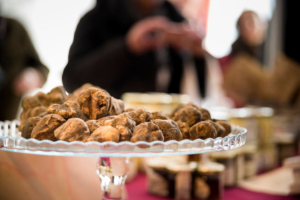 Starting from the last week of Semptember the whole area of San Miniato starts a sens of unrest: the white truffle is a rare product, particularly expensive and longed from the Chef of all over the world. Truffle hunters and truffle markets take place all over the autumn with the final celebration of the White Truffle Food Market in San Miniato.